The Microsoft Xbox 360 video games console is sleek, stylish and comes with excellent high definition graphics. Games can be played in either standard or in 16:9 widescreen high-definition. As well as gaming, this device gives you access to high definition videos, digital music playback, DVD movies, photo viewing and internet access.

The 360 is truly a next generation gaming machine. It is packed with state- of- the-art technology that delivers excellent all-round performance.

To enhance your Xbox entertainment experience, Microsoft created an online multiplayer gaming and digital media delivery service called Xbox Live. The facility allows you to play games online with friends, chat and share music, videos and digital photos. You are also able to download free demos, trailers, games and more. To use the facility you will have to signup for one of the two services Microsoft currently offers know as Silver Level or Gold Level. The Sliver Level is free while Gold is a paid service.

With the Xbox 360, Microsoft has gone for something for everyone (at least where budgets are concerned). They have released several versions of the Xbox 360 on the market, so you need to give some though as to which would be best for you. 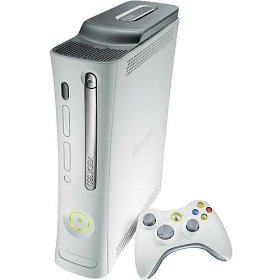 Another advantage with the 360 Pro and 360 Elite over the Arcade is the ability to download without difficulty from the Xbox Live Marketplace. 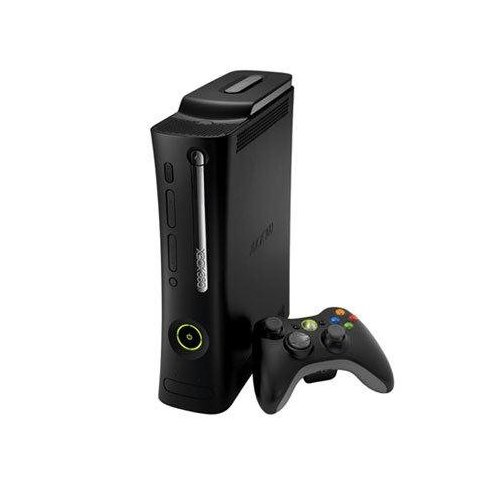 The Xbox 360 Elite is virtually identical to the Xbox Pro except for 120 GB of storage and the fact that it is mainly available in black. You will also get an HDMI cable in the bundle where as it is sold separately with the 360 Pro. The 360 Elite also includes an infrared (IR) port that allows you to use a variety of remote controls.